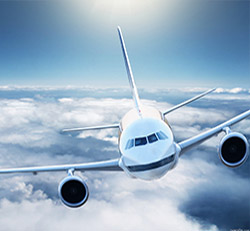 The Birth of Commercial Aviation
Commercial aviation has changed the world immeasurably, facilitating world trade and economic growth, bringing people together in a way that was not possible before, and simply making the world a more connected place. But when and where did commercial aviation truly begin?

The First Human Flying Machines
The Wright Brothers weren’t the first to fly, or even the first to fly a “manned, powered, heavier-than-air craft”. What they did do was revolutionize the world of flight by designing the first true control system (three-axis control) that would result in the world’s first successful and “practical aircraft design”.